Inexxorable was created by me and Cathrine Disney as response to the biodesign solutionism behind the philosophy of the brief of the Biodesign Challenge of New York 2017.

Can we use biodesign as form of activism to dispute arguments of anthropogenic global warming denial and create political pressure on powerful public figures?

Global warming can be described as a Hyperobject, meaning it is very easy to deny and dispute its cause. In 2017, we focused on the main key factor influencing the public perspectives of global warming in UK and US: global warming scepticism from powerful public figures. Rage Against The Denial Machine was the first campaign from grass roots activist group, INEXORABLE, targeting a key group of deniers in UK: Clexit – the coalition leading the great climate escape, whose founding statement claims: “Carbon dioxide is NOT a pollutant”.

Based on the absurdity of their statement, we developed our first critical design tool: the Crystal Geyser CO2 Diffuser, designed in collaboration with the Synthetic Biology Hub at Imperial College of London. The product is intended to be launched on Kickstarter because crowdfunding is often used to decide what products are ‘worthy’ to get to market. By subverting the crowdfunding system and instead using it as an artistic platform and public space for discussion, the campaign intends to highlight the absurdity of the denial machine and to initiate debate and public consciousness, questioning the power structure behind climate politics. 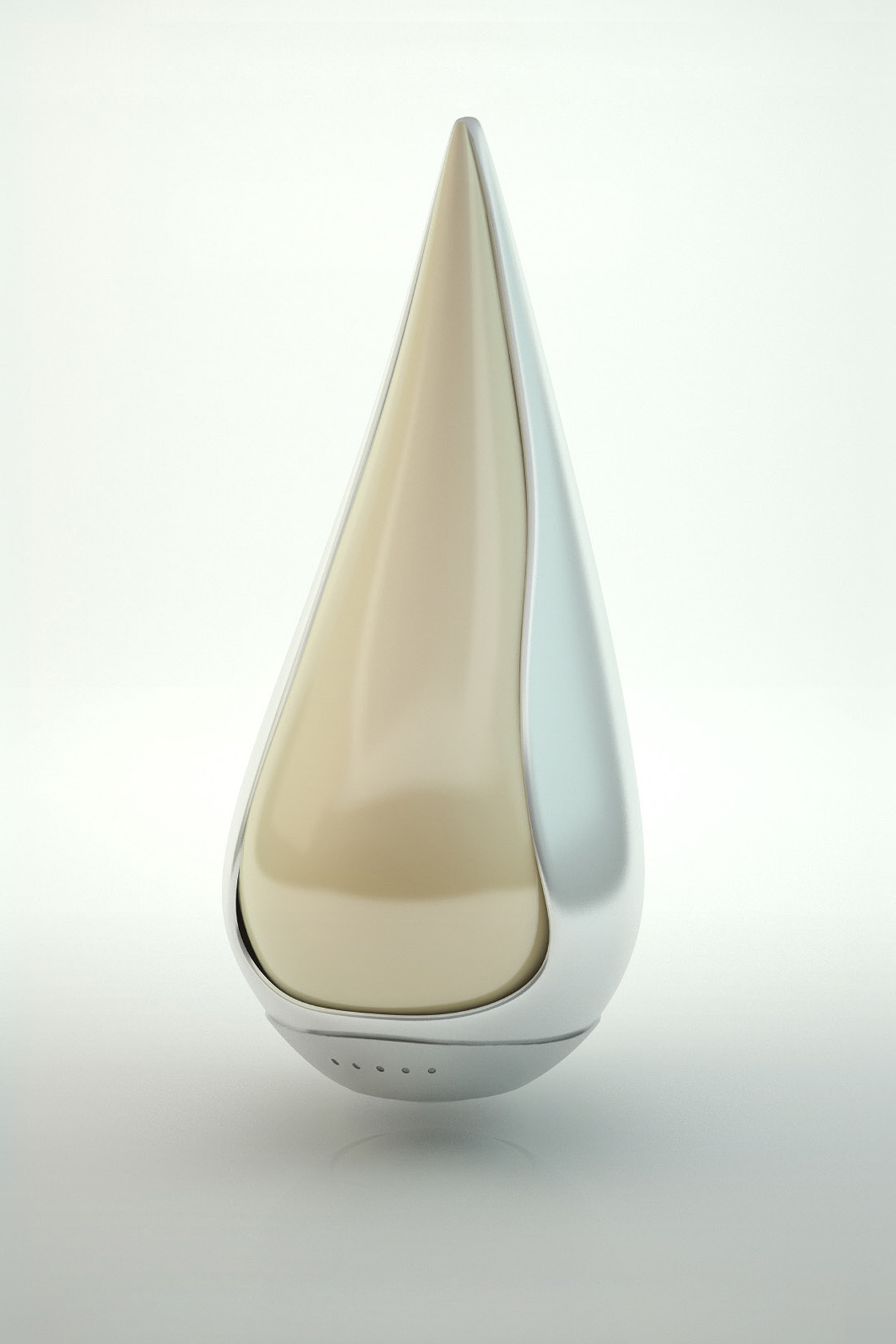 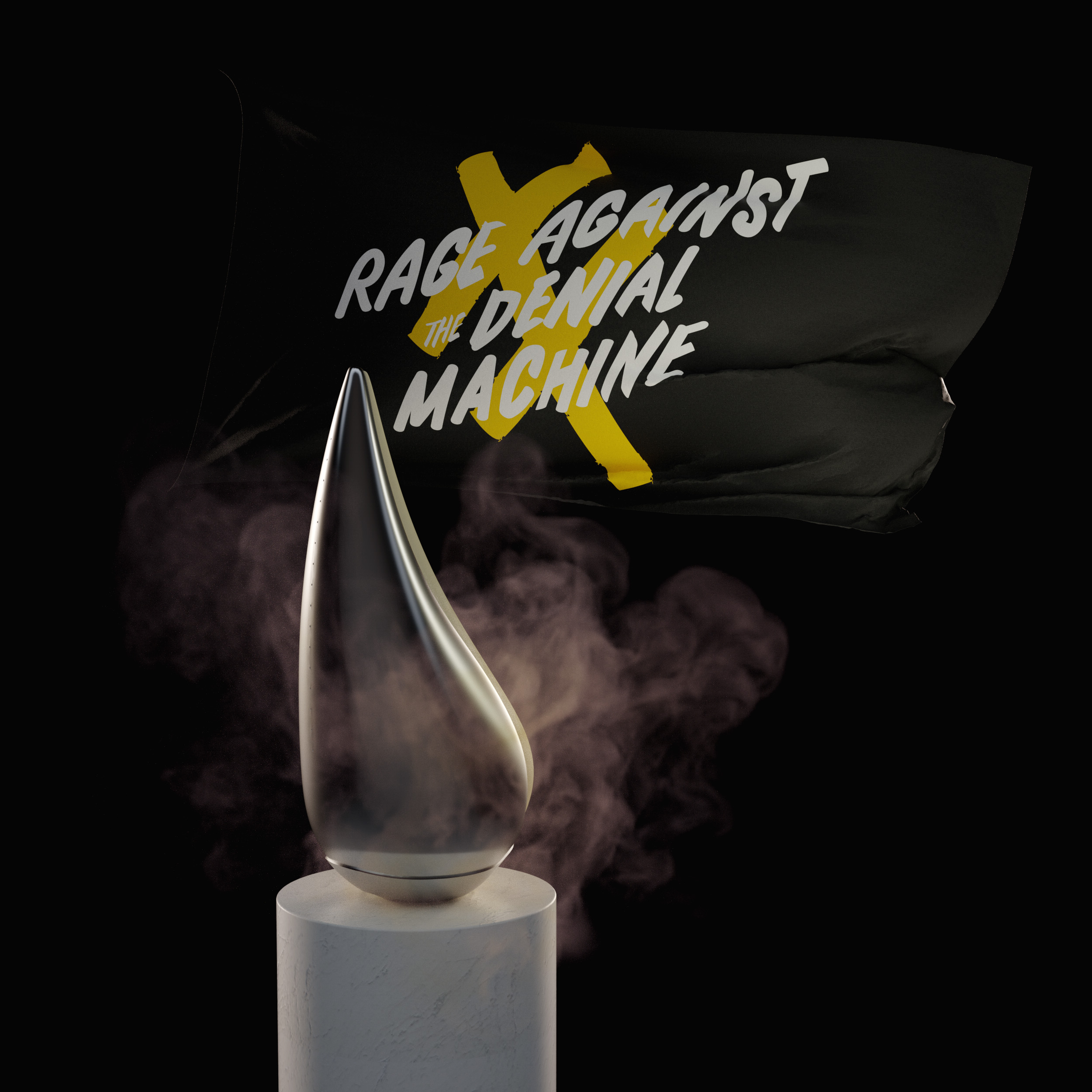